Mighty Polygon is an independent game studio established in 2016 based in Valencia, Spain. Our focus is to create original games with strong narratives, that are easy on the eyes and have great mechanics. We make the kind of games we like to play.

The studio was founded by a bunch of friends that used to work together making games for others. After the company most of them were working for closed they gathered and decided that it was time to make something of their own.

They started to work on some prototypes focused on PC and consoles and after some time they had a first prototype ready. That project eventually became their first game, Relicta a first-person narrative puzzle game. 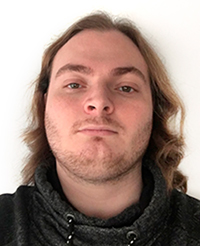 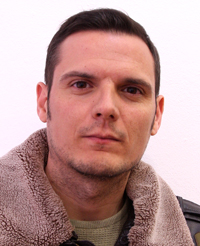 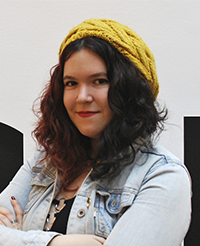 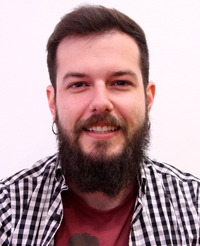 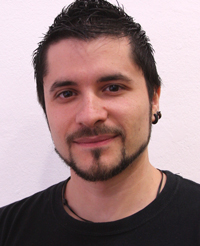 Copyright © Mighty Polygon 2020.
This website uses its own and third-party cookies to improve the browsing experience, adapt to your preferences and perform analytical tasks. If you go on browsing, we will consider you accepting its use.OkCookies policy